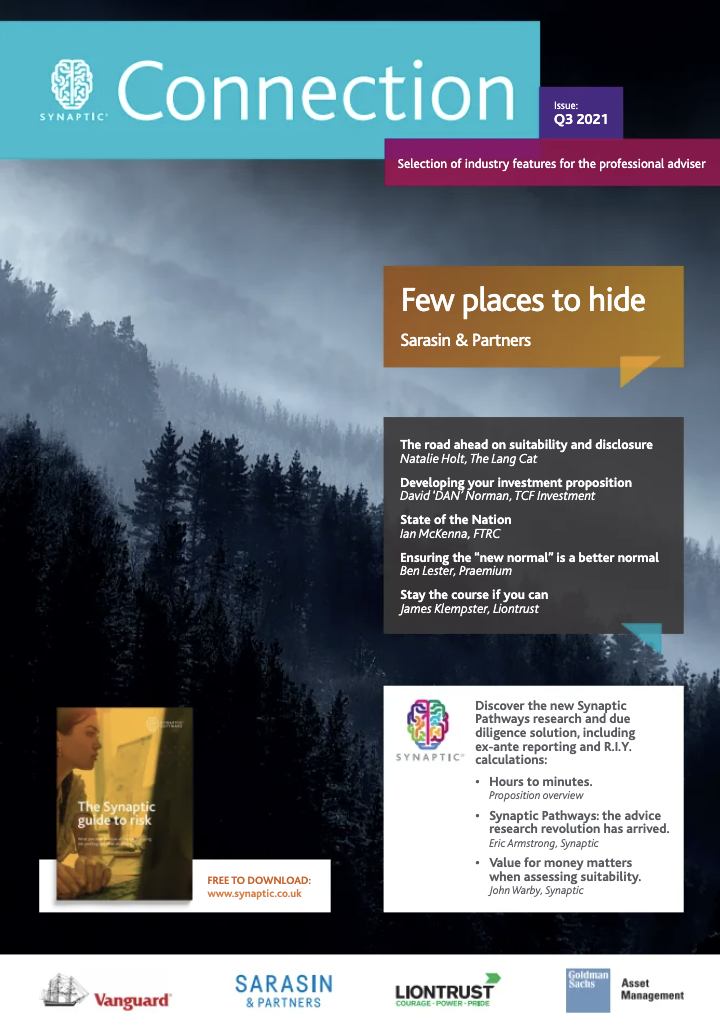 Most parents do everything in their power to protect their children. So why is children's critical illness cover so rarely discussed? It's the afterthought. And that's largely because of proposition design.

Let's look at why. The impact of a child's critical illness on a family is devastating. Take cancer – the big reason children need cover. According to children's cancer charity CLIC Sargent, around 4,500 under-25s are diagnosed with cancer each year. Which is 12 families every day1.

The charity found 42% of parents had to stop work because of their child's cancer treatment. 19% of parents took unpaid leave for over a year, and 49% of parents experienced a loss of earnings2.

A number of things need to change

At Guardian, we know better proposition design leads to better outcomes. That's why we've designed our children's critical illness cover as an optional extra with all these features and more. We think children deserve protection and they deserve a bigger place in the protection conversation.

It's time to put the children first.